Why Would They Attack Us 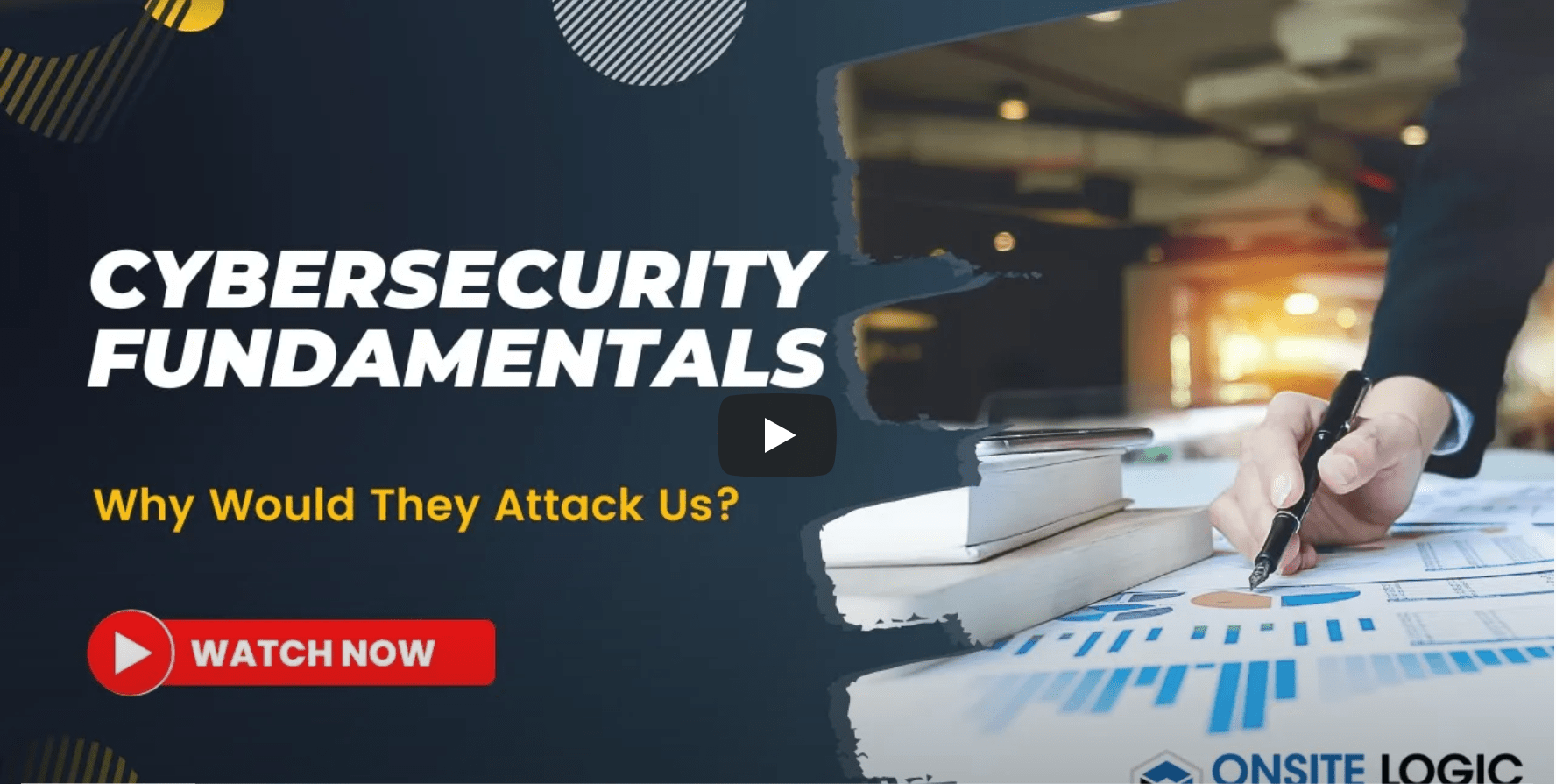 Why would anyone attack us?

We don’t have anything that anybody would want. Nothing we have is of value. These are all things that we hear quite often from small business owners who are starting to think about the whole cyber security issue.

And the best way of thinking about this is to understand that this is an attack of opportunity.

So, in other words, it’s the difference between an attack like you might picture in Ocean’s 8 or Ocean’s 11 or one of those shows where a group of thieves has picked the target, and they’re carefully planning out for weeks and months exactly how they’re going to get in and execute the particular attack.

Set that aside. What these attacks are is they’re much more like thieves walking through a crowded parking lot and trying door handles and looking to see what’s on the seat inside one of the vehicles and if they can easily do a quick smashing grab or have the opportunity to just lift the handle and somebody left it unlocked.

So, that’s the situation of what we’re dealing with: is this isn’t a targeted attack, it’s an attack of opportunity. So the reason that they are interested in you is because purely financial reasons. 95% of all attacks are perpetrated solely for financial reasons.

And they attack you because you have things that you care about.

So, they will use various schemes once they get a hold of it or get it into the environment, and they’ll maybe lock it up and hold it ransom that you have to pay in order to get it released.

They might release it to the public on the dark web and have an extortion scheme, or there are a number of other ways that they might try to extract money from you from your insurance company, from your customers, from your vendors, from your employees, even to the degree of using the personal information that you have on your employees to open up new credit cards and bank accounts to take out loans in your employees’ names. All of those have been schemes.

So the reason that they attack you is because as a small business, you tend to be an easier target. Generally, small businesses historically have had less security in place to prevent this, and you have information that they can make a quick buck off of.

So that’s the story of why you are three and a half times more likely to get attacked than a large business.

Looking for help protecting your small business from the threats we noted here? We’ve partnered with dozens of small business to provide better cybersecurity. Don’t hesitate to reach and get your business started today!

Turn Technology into a Competitive Advantage

Work with the team that's trusted by hundreds of businesses around Kansas City and stop worrying about IT and cybersecurity.

You can start the process with a free virtual assessment, and we'll follow up in just moments to discuss your challenges in depth.